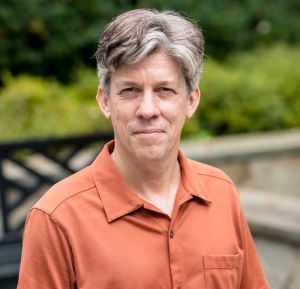 Buddhism in China has gone through a history of two thousand years and is still developing further. It is object of research and further interest of several scholars and students at Hamburg University, especially in the Numata Center for Buddhist Studies.

After a recent growth of online based communication, this initiative brings together those who would like to participate in a direct exchange of information and academic research. As a Research Fellow of the Numata Center for Buddhist Studies with a China focus, Carsten Krause would like to welcome everybody to join an academic offline dialogue twice this term:

A flyer can be downloaded here.

The Composition and Transmission of Early Buddhist Texts

In this presentation I will discuss some of the issues I raise in my new book The Composition and Transmission of Early Buddhist Texts with Specific Reference to Sutras (Hamburg Buddhist Studies Series 17. Bochum/Freiburg: Projekt Verlag, 2021). In particular, I will discuss the structural and stylistic features of early Buddhist sutra texts, arguing that these texts are highly structured and stylized, extremely formulaic and repetitive, carefully crafted constructs, a status that is evident at all levels of the text, and consider what this tells us about the method by which these texts were composed and transmitted. Based on a comparison of parallel versions of select texts and passages preserved in Pali, Gandhari, Sanskrit, and Chinese, I will discuss the main types of changes that these texts underwent in the course of their transmission and the reasons such changes occurred, then attempt to give an account of how reciter communities adopted to such changes in an oral context. 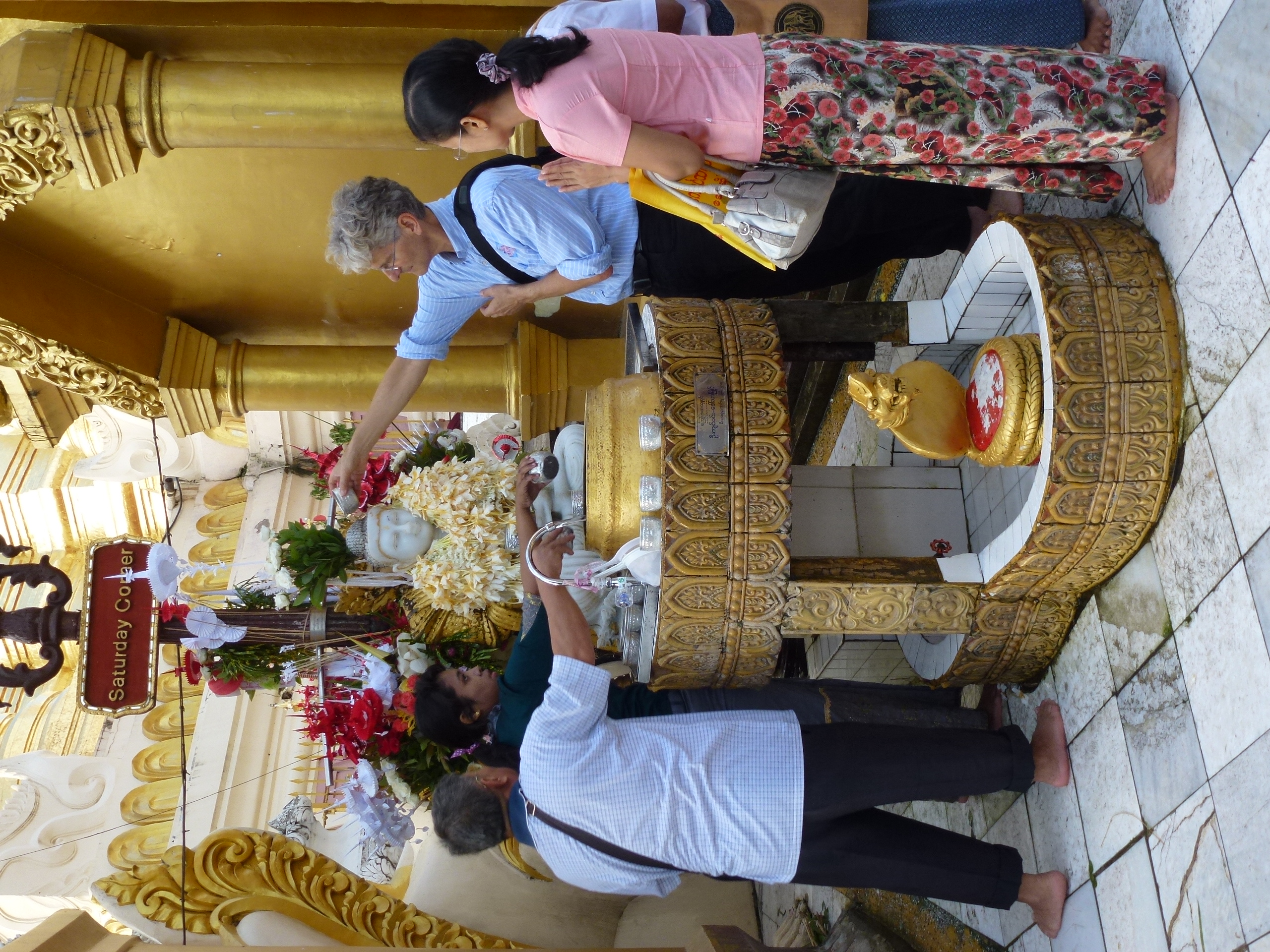 Mark Allon did his undergraduate studies at the Australian National University, Canberra, with Prof. J.W. de Jong and received his PhD in Buddhist Studies at the University of Cambridge in 1996 with Prof. K.R. Norman as supervisor. He is currently Chair of Department of Indian Subcontinental Studies at the University of Sydney. His primary research interests are the composition and transmission of early Buddhist literature, the ways in which texts have been used by Buddhist communities, and the Indic languages of early Buddhist texts (Pali, Gandhari, Sanskrit). He is involved in two major research projects. The first concerns the study and publication of the recently discovered Gandhari Buddhist manuscripts from Afghanistan and Pakistan. The second involves the conservation, photographing, and study of the Kuthodaw Pagoda marble stelae recension of the Pali canon in Mandalay, Myanmar.

He is the author of Style and Function: A Study of Dominant Stylistic Features of the Prose Portions of Pāli Canonical Sutta Texts and Their Mnemonic Function (Tokyo, 1997), Three Gāndhārī Ekottarikāgama-Type Sūtras: British Library Kharoṣṭhī Fragments 12 and 14 (Seattle, 2001), The Composition and Transmission of Early Buddhist Texts with Specific Reference to Sutras (Bochum), and numerous articles on early Buddhist literature. In conjunction with others, he recently launched the digital Journal of Gandhāran Buddhist Texts and other digital resources:

Abendkurs Sanskrit - this course will take place in German only - 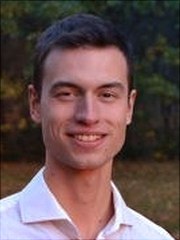